Dave Bautista and Jason Momoa might play an uneasy sibling pairing in their new Apple TV series “See,” but the actors seem to have formed a mushy bromance in real life. In fact, they had such a good time working with each other on the show, as well as on Denis Villeneuve’s upcoming “Dune” adaptation, that they’re making moves to find another project to star in together.

The actors seem to have figured it all out, too. Bautista recently took to social media and pitched an idea for a buddy cop movie for them to co-headline, receiving a lot of positive feedback from fans in the process. “Just going to throw this out into the atmosphere and see what happens. Here we go… Me and Momoa in a Lethal Weapon type buddy cop movie directed by David Leitch,” he tweeted. “Ok! There it is. Now we wait.” The prospect of two of the world’s biggest action stars in a buddy cop flick from a notable director is appetizing, to say the least, but are all of the mentioned parties interested?

The former WWE superstar’s tweet might have come across as a hypothetical, lighthearted pitch to humor his social media followers. However, recent comments from Jason Momoa suggest that the pair are serious about becoming cinema’s next great buddy cop duo. 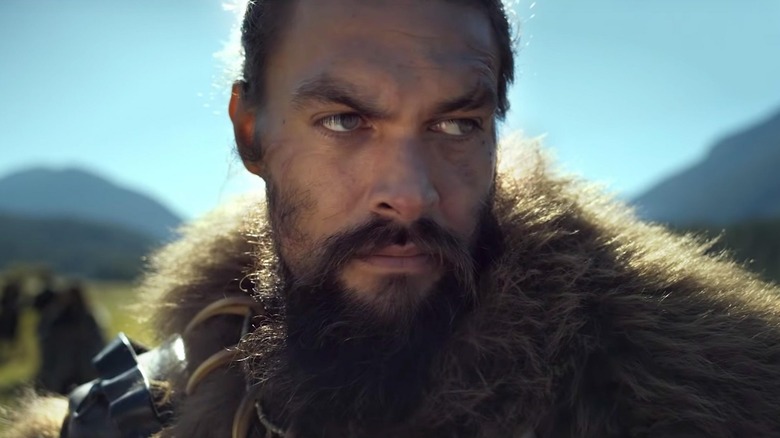 Jason Momoa doesn’t use Twitter, so he couldn’t reply to Dave Bautista’s proposition at the time. That said, he is aware of the fact that his friend has been pitching projects for them on social media, and he’s fully behind his idea. In a recent interview with Entertainment Weekly, Momoa opened up about his relationship with Bautista and how much they enjoy working together. “I adore the guy,” Momoa said. “He’s just such an amazing human being and a phenomenal actor. I love being around his energy, and I feel like he feels the same about me.”

He then went on to discuss how there might actually be some concrete plans in place to make the film a reality — all thanks to Bautista’s social media influence. “It’s amazing — you try to work your whole career to get an opportunity like this, and he just tweets something [to make it happen].” Momoa noted that their phones “won’t stop ringing” and confirmed that this dream project is probably happening.

When Calls The Heart Season 9 Release Date, Cast And Plot – What We Know So Far